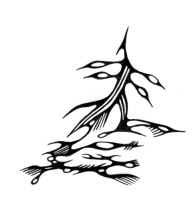 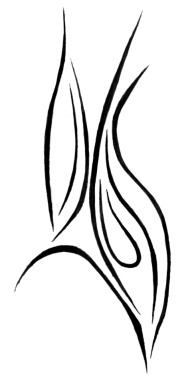 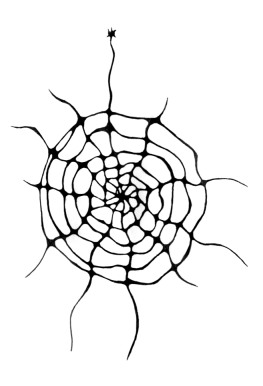 Spent the weekend visiting relatives in Virginia. Its amazing how quickly a 1 year old
nephew can disappear from your site and get into various sorts of mischief.

Had a slightly odd day today. Work was normal, mostly. Then headed over to
kings for trivia night. But that was cancelled, so we played bingo instead. Kind
of a weird confusing vibe in general. Or maybe it was just me that was confused.

Discussed the Dave Attell/ Lewis Black show with R from our standard trivia
team. He enjoyed the show alot and mentioned Dave Attell would be at
Charlie Goodnights tomorow night, and discussed possibly going.

I didn’t eat any real food today, so was starving. So suggested we head
over to IHOP. After sitting down and discussing a few things, including
the Attell show tomorow, I noticed that sitting two tables away was of
all people, Dave Attell. So we figured that was a sure sign we should go
to the show.

Wandered over the badger‘s place sunday. Played with the
chapman sticks a bit. First was a bit of a minimalist phrase interlocking
thing that eventually morphed into me playing my soulless stab at
atmospheric space blues. Second bit involved more or less a
hawkwind/ozric style “bubbly echoey guitarish” thing, and various
permutations around that.

Borrowed a midi controller keyboard from badger on the way out.
Hooked it up to my home machine and was inputing data into
rosegarden in about 5 minutes. Not bad. Haven’t figured out
how to do General Midi via Timidity yet, but I suspect its
doable.

Now if someone would just build me a rh9 ish kernel with
O(1), NPTL, and the low latency and preemt patches, I’d
be happy. Apparently the first two conflict with the
latter two though.

random idea of the day: soft drink cans that change color when they are cold

Speaking of audio, midi, and gear that I want for no good reason.

I want a Korg MicroKontrol