I think I’m getting a bit of cabin fever. Not that I dont have any thing to
do, just have the urge to do it somewhere else.

Back from the holidays it would seem.

Hmm, I actually finally managed to burn a dvd of the video I took at the
Cars Will Fly show. Now just to figure out how to do menus and crap.

I was casually winding down a nice ambient/noise/whatever
session, when suddenly, an unprovoked delay pedal goes mad.
What caused the normally docile and tame delay pedal to
exhibit such voracious and violent tendencies is not known.
The results however, were caught on tape, and presented here
for educational purposes. Do not try this at home. If you
see a delay pedal in the wild, approach with caution.

Thanks to the fast thinking of a nearby badger,
no one was harmed.

So, you probably don’t want to crank the volume up too high
on that video. And yes, this is basically just an excuse to
post something from my new video camera.

Sunday headed over the badgers place to
play a bit. Seemed to be a day for weird equipment
problems.

Took the dv camera with me and filmed a bit. More
on that in a bit.

Saturday I decided to blow a little cash and went and
bought a dv camera ( a Sony TRV-22…). It’s pretty
cool.

Then I drove into Winston Salem to go to the Tommygun cd
release party. Enjoyed there set and Cars Will
Fly set as well. Drove home.

Got home, decided to try to figure out how to
get the dv camera working under linux. Apparently
the ieee1394 chipset on my machine isnt well supported
under 2.4. Though I was able to get one of the two
existing camera driver implementations to work (dv1394
worked, video1394). Was able to import video etc. The
fun part was that even though I could talk to the camera,
it never showed up as a firewire device. Weird.

Decided to try the fresh new 2.6.0 rpms. Much better,
the preferred driver worked, and AV/C (aka, being able to
make the camera play/fast forward/etc from the computer)
works as well.

Figured out Kino enough to do some basic importing and
editing.

Being roughly the 100th aniversary of the public recognition
of one of the first succesfull demonstrations of applied engineering to the problem of getting something heavier than
air to fly under its own power, some interesting links…

And of course, a dinner conversation…

Oh, and thats apparently the real reason planes fly. Bernoulli
principle only accounts for something like 15% of the lift. 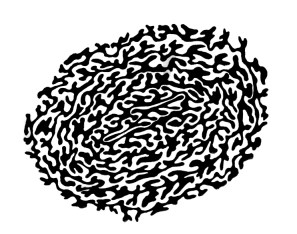 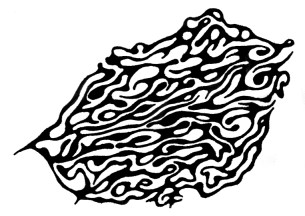