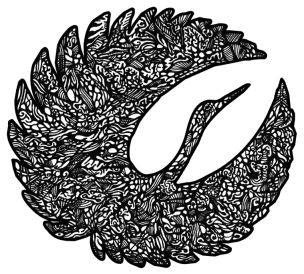 Idea for a logo/graphic/whatever for Japan Air
thats been in my brain for a while. Finally sat down and got it on paper.

The outline is “borrowed”, the rest is mine.

Home from visiting relatives at christmas.

Got a Epson Stylus Photo 820 printer for christmas. Seems to work
rather well, even under linux. Somewhat of a pain under 7.3 though,
as it requires CUPS, which isn’t installed/configured by default. Two
bad test pages and 30 minutes later it was printing out nice photos
though. I seem to actually have a working printer and scanner under
linux at the moment (scanner is a epson perfection 1650, which
seems to just work under 7.3 and 8.0). who would of thought?

Apprently my amazon wishlist confused the inlaws. Created after
hearing from about 6 people that I’m the hardest person they
know to buy for. Either that means I’m weird, or I’m boring. My
bet is on both. The James Randi and Edward Tufte books
seemed to have been the main culprit. I ended up with
a Mystery Men dvd (hey, at least it was on the list…)

In the midst of shopping for others, I managed to pick up
two M.C. Escher oriented books. The first being
Designing
Tessellations. Not a book about Escher, but includes many many
references to. In some ways, it’s a quilting[1] book as much as
any thing else. Also “Impossible Worlds” a collection of 4 books
on Escher and similar artists by Bruno Ernst. Guess I’m just in
kind of a artsy mood recently.

[1] Of all the folky/crafty/americana/etc forms out there, the
weirder end of the quiliting folks are always the ones that
impress me the most. 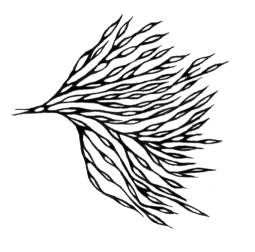 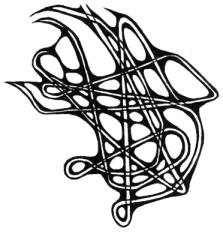 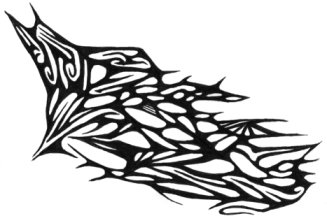 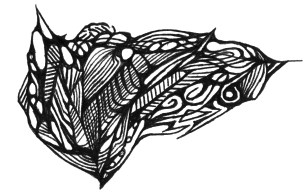 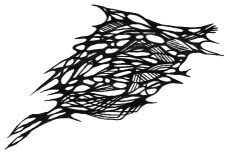 I seem to have somehow picked up a cold saturday night. I blaim the
sushi.

Figures, made it though the cold/flu epidemic that wipe about
80% of my coworkers without a sniffle, and then I seem to
come down with a cold at the begining of my first long break
since about this time last year.

And the shopping is done, more or less.

There are so many things I hate about shopping.