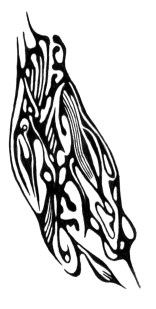 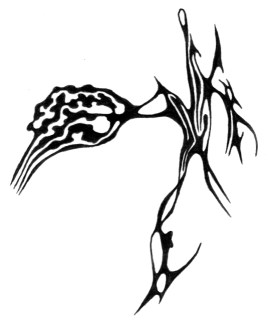 Interesting collection of graphics related to the war

Interesting. Dave Grohl is certainly a good drummer. But that also
means no Martin Atkins. But at least it means a new Killing Joke
album.

Went to the Trivia thing at Kings. N backed out. C didn’t show for unknown
reasons. deviant_ didn’t either for some reason.

So I sat in with jason0x21‘s team. Did okay
overall. Once again, I did best when asked to identify
pictures of people, this time, profesional wrestlers.
Apparently I could remember 6 of the 10. I think this
is why I can never remember things like say, perl
syntax, or anyones birthday. 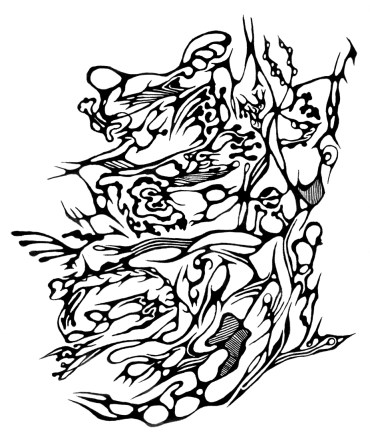 If there are any indy-ish film geeks in the area, you probabaly want to
check out The River Run Film Festival
in Winston-Salem.

Japan Air is playing the kick off show tonight. 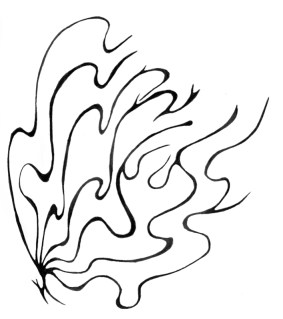 Spent most of yesterday working on a bit of distraction. Was writing unit tests
and decided it would be useful to do some rudimentary timing/profiling of the
code as I tested it, and spent most of the day implementing that.

Left work and headed over to Go Studios for the That 1 Guy and Drums&Tuba
show.

Very Very impressive show. Enjoyed it greatly. badgers
description of the show is right on the money.

That 1 guy struck me as about equal parts Les Claypool and his Whamola,
Futureman, and Tom Waits.

Drums & Tuba were very very good as well. I suspect there cd will bear repated
listenings better, but as far as live perfomance goes, That 1 Guy won the night.